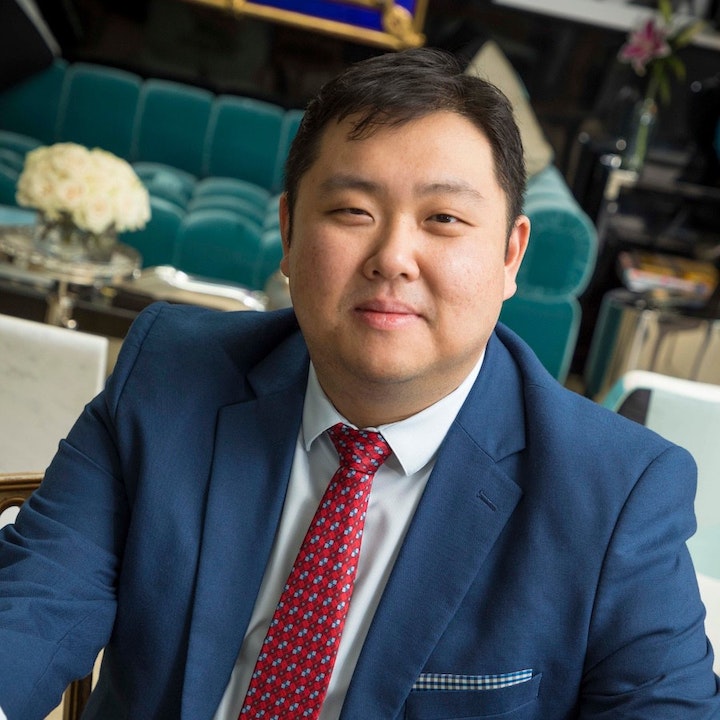 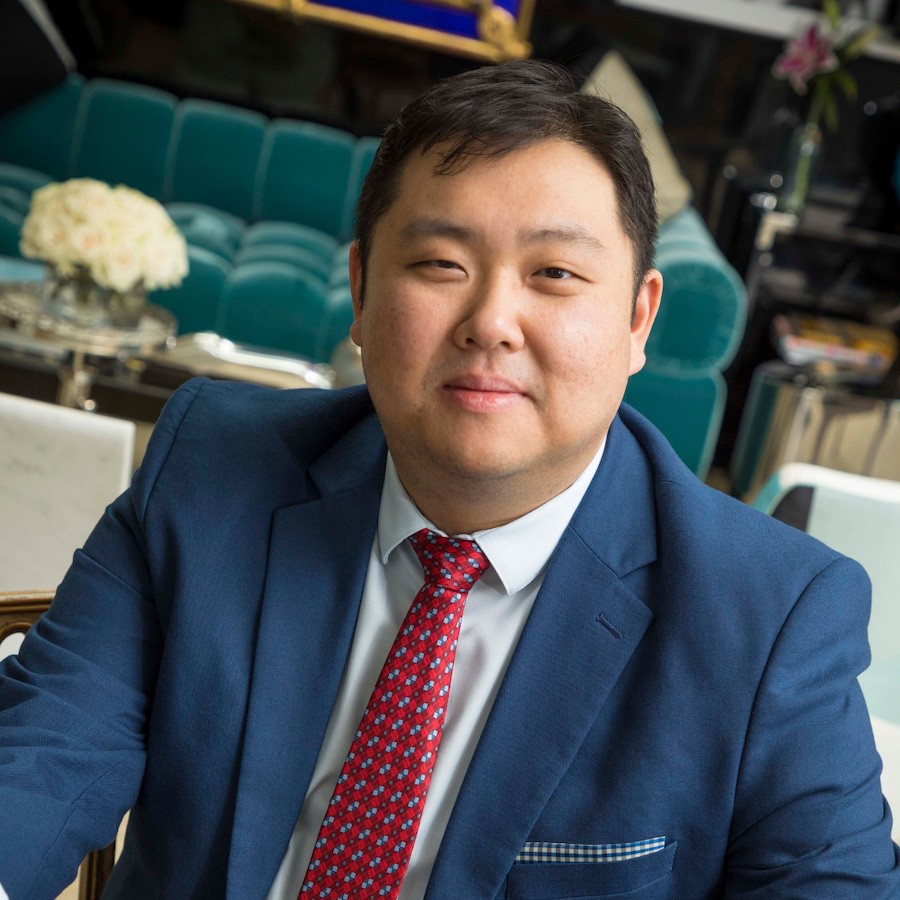 In today’s episode of Fundraising Radio Jonathan Hung, who is a Co-Managing Partner (MP) at Unicorn Venture Partners (UVP) and also an experienced entrepreneur, tells us about investing features during COVID-19 pandemic (spoiler: attempts to survive), cross-border investing and alternative sources of capital.

Jonathan runs Unicorn Venture Partners as one of co-managing partners. UVP is a Pre-Seed, Seed, Series-A fund with only three general partners who are not taking outside money so they don’t have Limited Partners (LP). They invest money in Los Angeles and in other parts of the USA, mostly in consumer and technology companies.

The size of the fund is around 6 million dollars with the option of growing the fund. It’s quite common when a company with a huge fund fails quite quickly because they have too much money to spend, so Jonathan decided to start with lower capital.

How does Jonathan find startups that he believes in?

Jonathan tells that he has never dreamt of being a MP and has always seemed to be pretty comfortable with being an LP. Since 2012 he has been an angel investor and has written his own angel deals (J Heart Ventures). Moreover Jonathan is a LP in a huge number of companies.

Why do we mention this? (Obviously not in order to make you feel miserable). As Jonathan explains, for him this journey seemed to be a process of building up his network. Now it all goes round introductions and «best introductions always come from entrepreneurs that you have already invested in».

And this is how it works:

When receiving an e-mail the first thing Jonathan (and not only Jonathan) does is tag the sender’s name on Linkedin in order to look whether they have common friends. That’s why it’s always easier to trust in a person who was introduced to you by a person whose project you have already invested in.

Advice: The best option for starting fundraising is to develop your network. Cross-border investing:

Jonathan also has experience investing in China. In his opinion cross-border investing can have different motives and reasons but in any case it’s always about some great ideas which find their place in different countries.

Example: There is an example of a platform, called «Little Red Book», the idea of which actually came from the China and so it was realised in China. Whereas there is now the US-version of this platform called «PrismPop» which Jonathan has invested in trying to achieve the same in the USA as «Little Red Box» in has China.

In other words cross-border investing makes possible the exchange of ideas and experience. However this kind of investing can’t fully replace the local one. If you are a VC (venture capitalist) in the USA you will want some companies that are in the USA because it’s just more simple. It may be easier sometimes to invest in China but is much more complicated to get money out of China.

COVID-19 outbreak and how it affects business:

This is a new reality now which every business is impacted by. We should be social distancing and at the same time trying to survive. Jonathan is now sending e-mails to his portfolio companies asking about their cash situation and a current plan (which is the most important! Whatever their plan was in January or February it’s no longer the same).

The main difficulty is that «we have no idea of when the bottom is» but we will have to come back to normal some day (probably not until another 3–6 months).

Advice: If the company is just starting to raise money they should definitely look at their valuations because they must have changed. The company may have to take down-runs in order to survive.

Example: The valuation of one of UVP portfolio companies, Lime, that provides streets with scooters, a year and a half ago was 2.4 billion dollars. Now there are no scooters left in the streets because they have taken them away (because of social distancing) so you can’t justify a valuation of 2.4 billion. Jonathan is hoping that it will not fall to 400 million dollars as he was told.

(great place where you can get some grant money)

( Example: Brian Mac Mahon which Jonathan has visited 2 weeks before the lockdown is still pumping away and with no need to go to their office: they are zooming!)

Accelerators are mostly not about checks but network, introductions, information and advice and now all of it is done online.

Jonathan agrees that sometimes it does make sense to reach out to professionals in the yet unknown field. When Jonathan was working in retail, people would send him emails asking to invest into their retail startup.

Example 2 : welfix.com Now you can see them everywhere but naturally once they had just been starting and needed to know how to navigate when it comes to making their products and sending them to customers. That’s why it is important to find a professional in these early stages.

For a startup it’s all about finding an angel investor (= partner), the one who really believes in your company and not just gives you money but helps you to get your product or technology or find the right sales team and so on… «After that you can go and raise bigger money».

«If you have a great idea and could show who you are and how you do business that will go a long way of getting you next funding».

Jonathan was one of the very first investors in Miso Robotics. ( https:// misorobotics.com/flippy/ – The world’s first autonomous robotic kitchen assistant that can learn from its surroundings and acquire new skills over time)

At the time the company was pre-product pre-revenue and the funds were needed to build a prototype, but Jonathan gave it a try. He tells that he made his first cheque based on the team which had a great concept.

Have some sort of business plan (it doesn’t have to be perfect nor you should have an answer for everything. Just a 12–15 page deck with an explanation of what your company is).
Talk about how much money you actually need, in other words do some financial planning (what you need every dollar to be for – NOT in round numbers). It’s primarily important for YOU.
Do recruiting and be careful of who you want your partners to be in this journey. Remember that success depends on who your team is.
Bonus: Salary for yourself

- What is the normal salary that the founder of the company should get on early stages?

If it’s your company, Jonathan recommends to put everything you can spare into your business because it is the only way you can grow – spending that extra dollar on your product or salary of the other person.

« Your company will be worth more in future»

That is why on early stagers you should do everything to develop your startup and not your lifestyle. What’s more you will show it to your investors that they are not paying you to fund your way of life but your idea.

The article is written by Elizaveta Belinskaya for Fundraising Radio Premium. 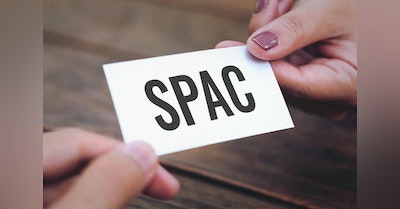